Southport is recognised as the central business district of the City of Gold Coast.

Southport is known as the Gold Coast CBD. On the western side, is the Southport Broadwater Parklands which opened in 2009 and has undergone subsequent expansions in 2013 and 2016. Within the Parklands precinct are the Southport Pier, Gold Coast Aquatic Centre and the Southport War Memorial. Overlooking the Parklands is Australia Fair Shopping Centre. Australia Fair Shopping Centre is an indoor shopping centre spreading over Scarborough Street with frontages on Nerang Street and the Gold Coast Highway. Containing 233 stores and a cinema, it was established in 1983, initially on the site of the former milk factory and entirely on the site of the former Pacific Hotel, which was built in 1878, redesigned in 1927 and demolished in 1988 to make way for the expansion of the shopping complex. The western end of Nerang Street in the vicinity of the intersection of Scarborough Street is also known as the Southport Mall. At the top of the mall, on the south western intersection of Scarborough and Nerang Streets, is the Art Deco styled Hotel Cecil which is considered an ‘important anchor’ in the streetscape. Opposite the hotel is a G:link station and, a few metres to the north, is the major northern bus interchange for the Gold Coast.

The City of Gold Coast Southport Branch Library is located on the Corner of Garden and Lawson Streets. It was previously located on the top floor of the Australia Fair Shopping Centre. The Southport Branch Library was completed in 2002 and is one of 14 branches of the city’s library. Upstairs, in the same building, is the Local Studies Library which includes the city’s historical collection of materials including documents, photographs, films, advertising and memorabilia. 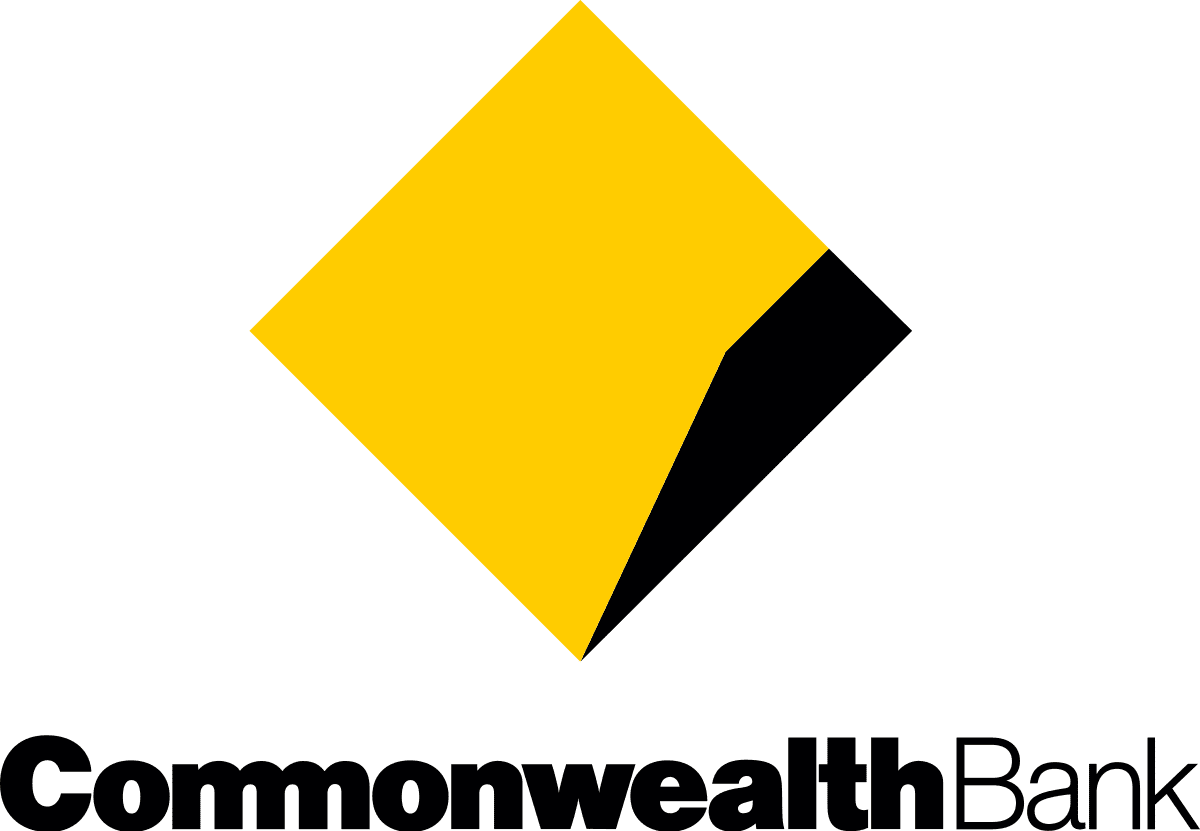